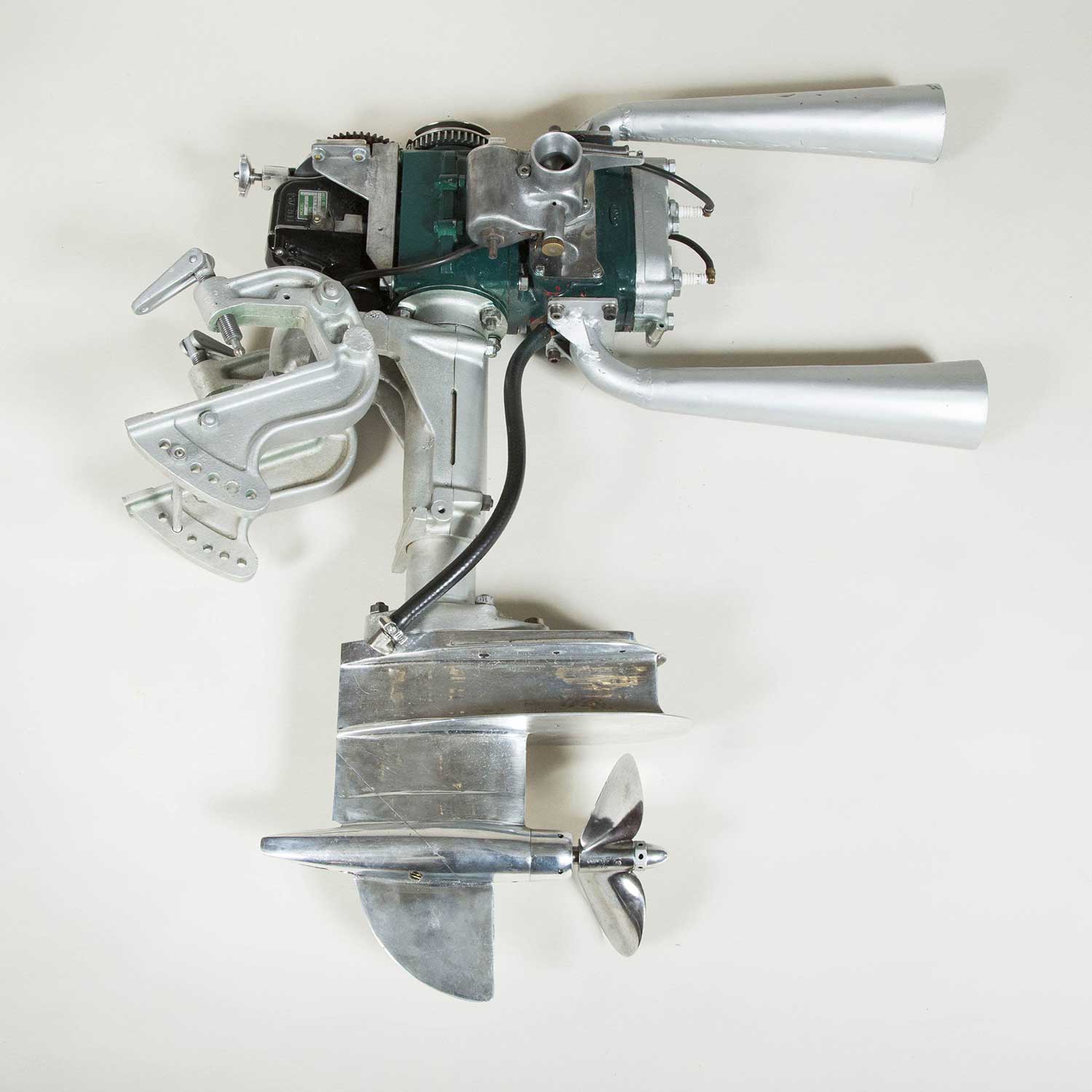 An ‘A’ Class 15 cubic inch Hydroplane motor, 1965-67, which ran on a fuel mixture of methanol, caster, nitro methane, called the ‘alcohol class’ started a new era of speed records. A 20 cu inch modified version of this motor was the first to set a 100 mph ‘B’ Class record, that still stands to this day. 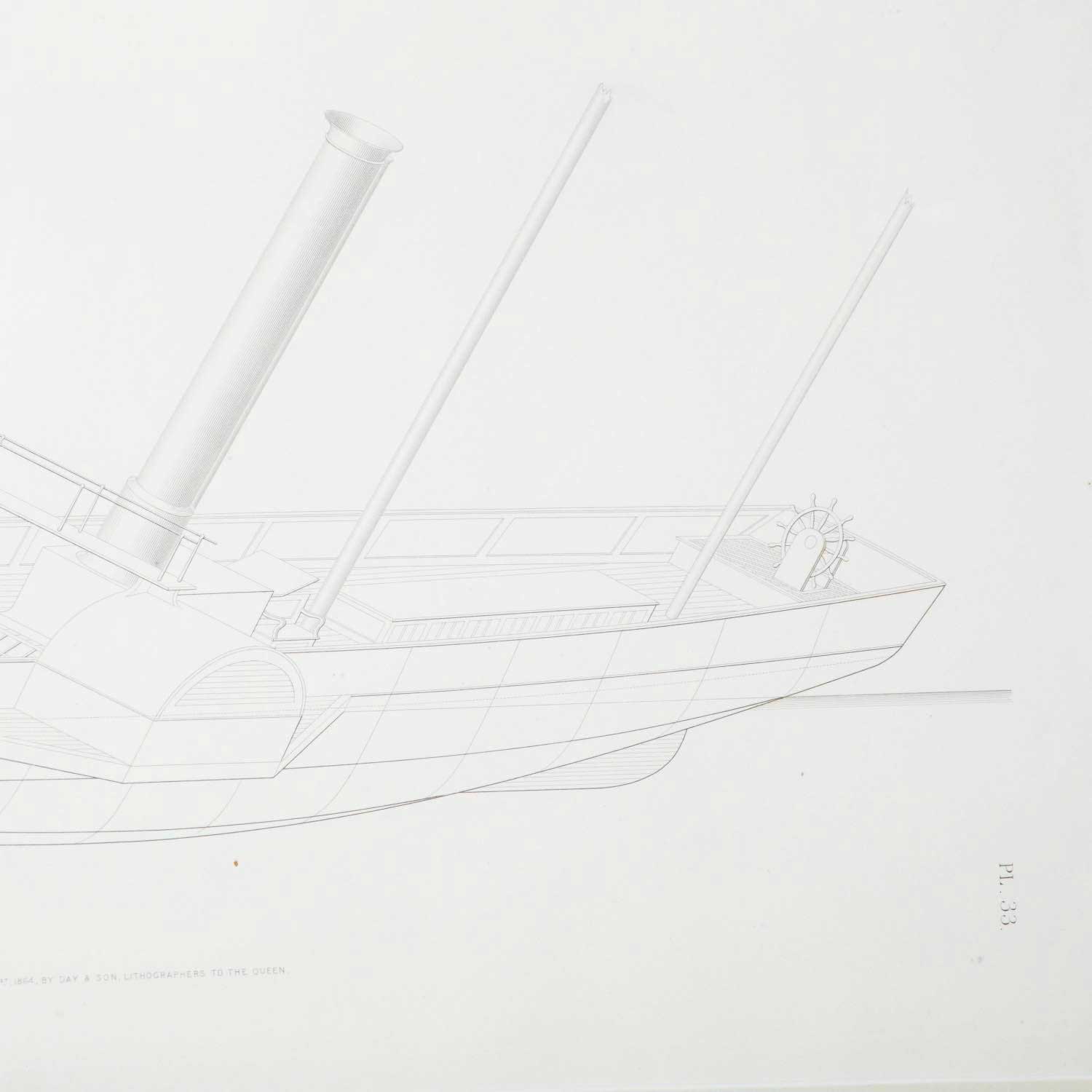 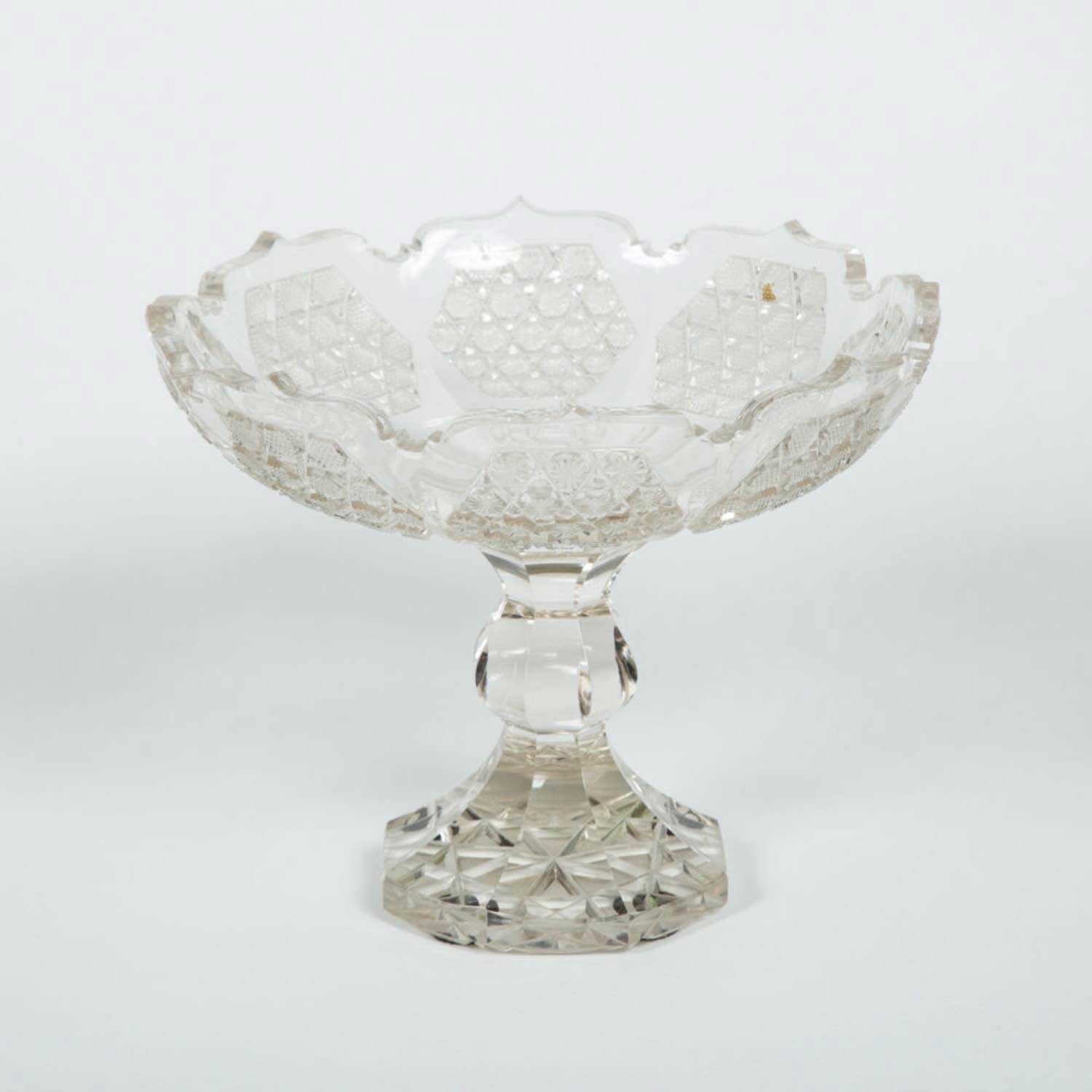 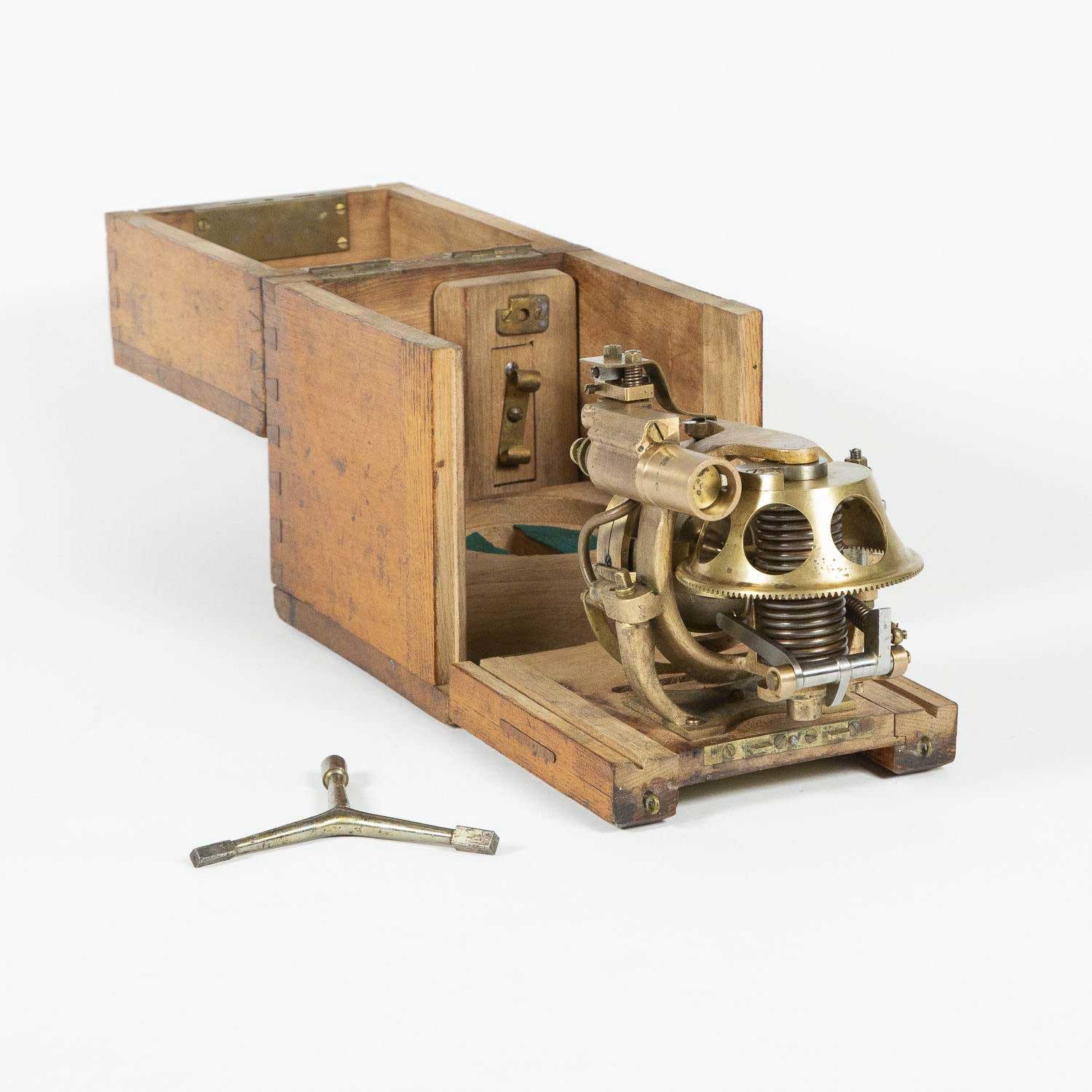 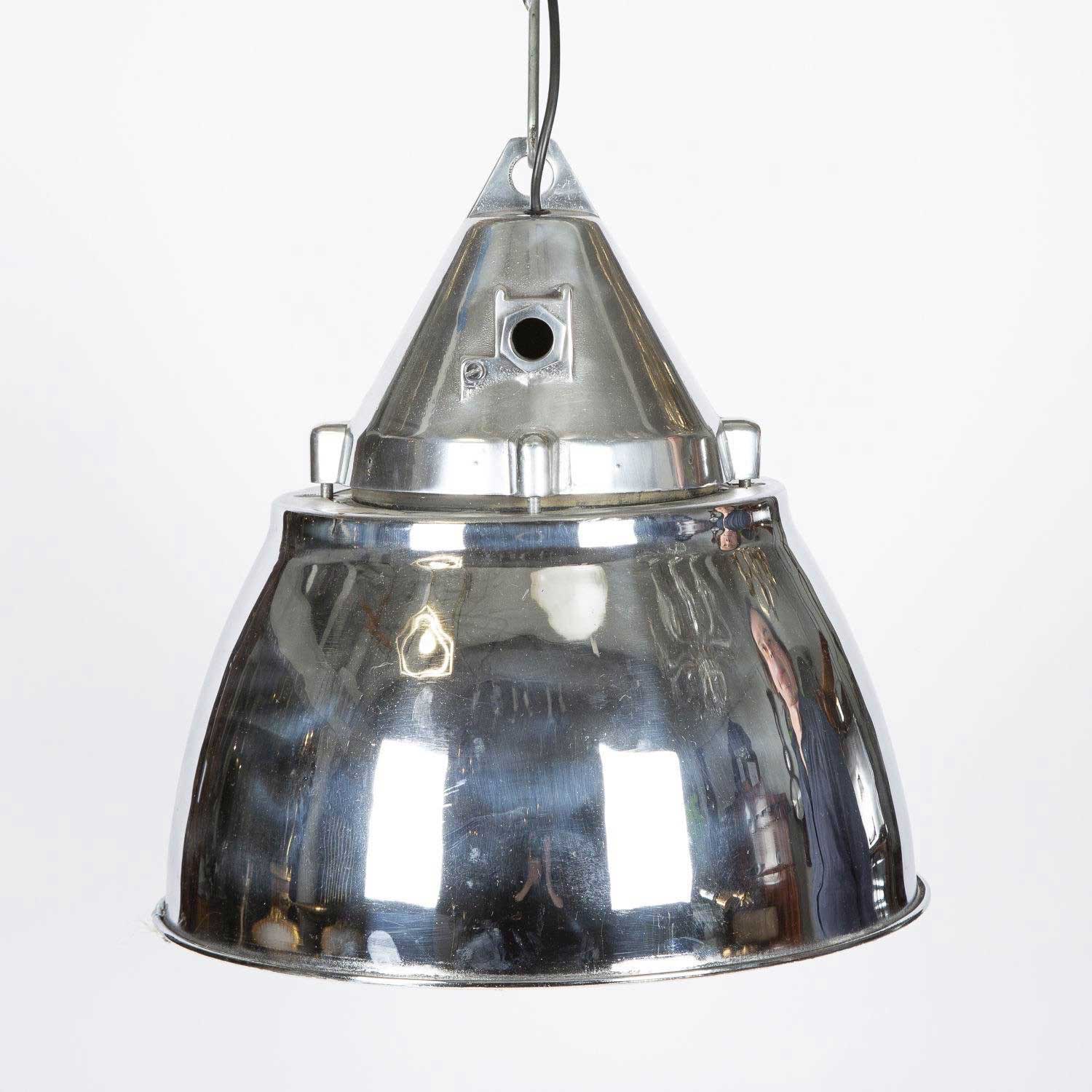 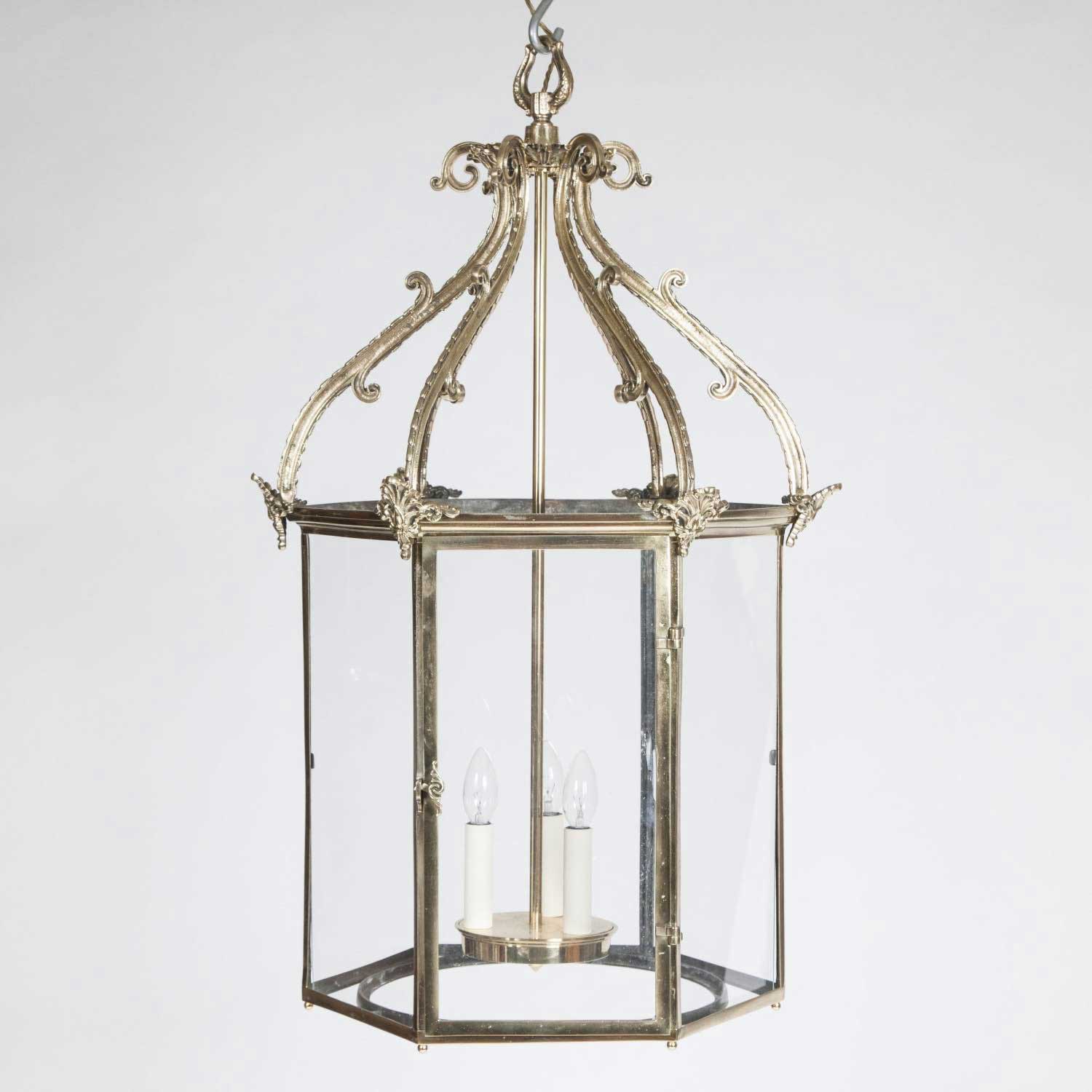 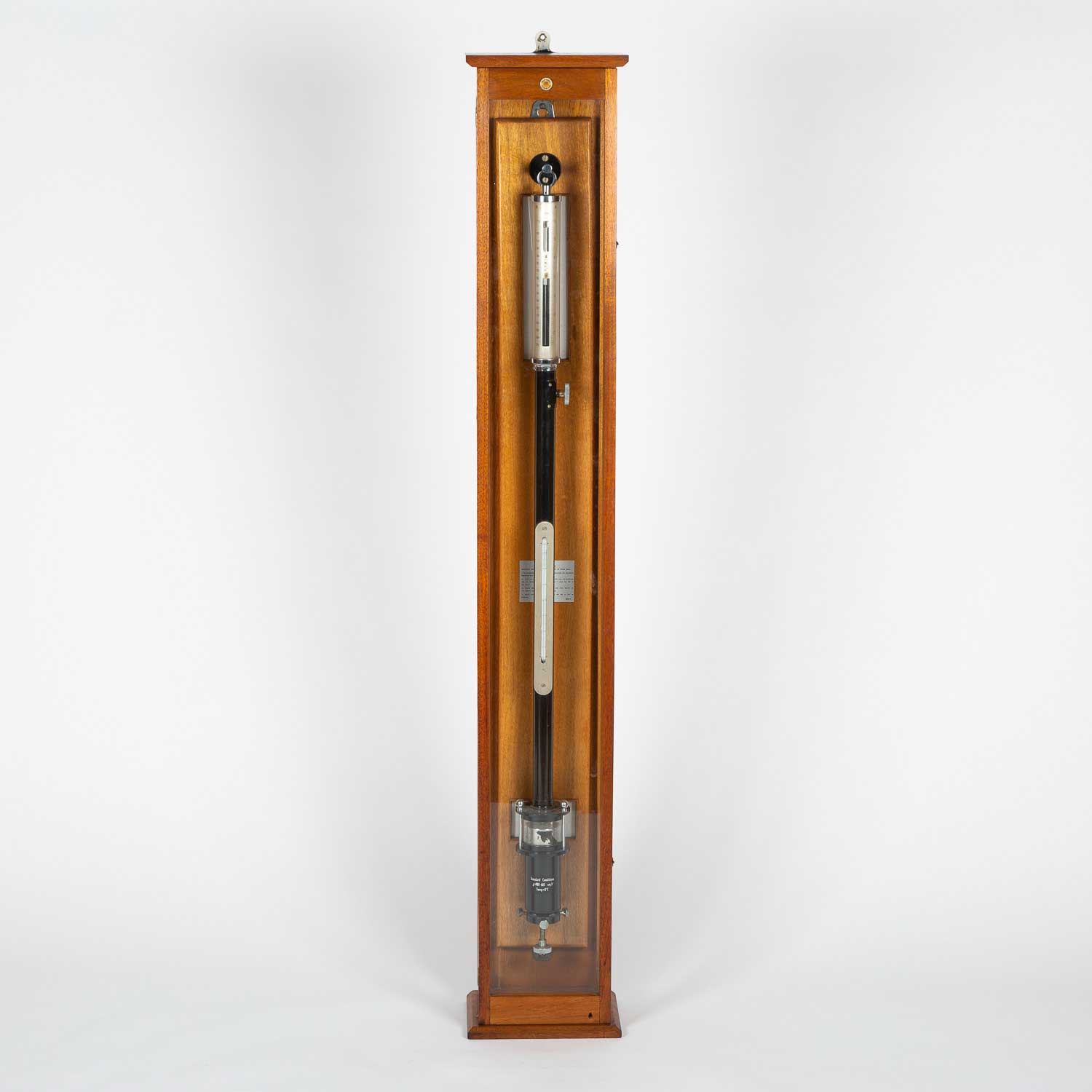 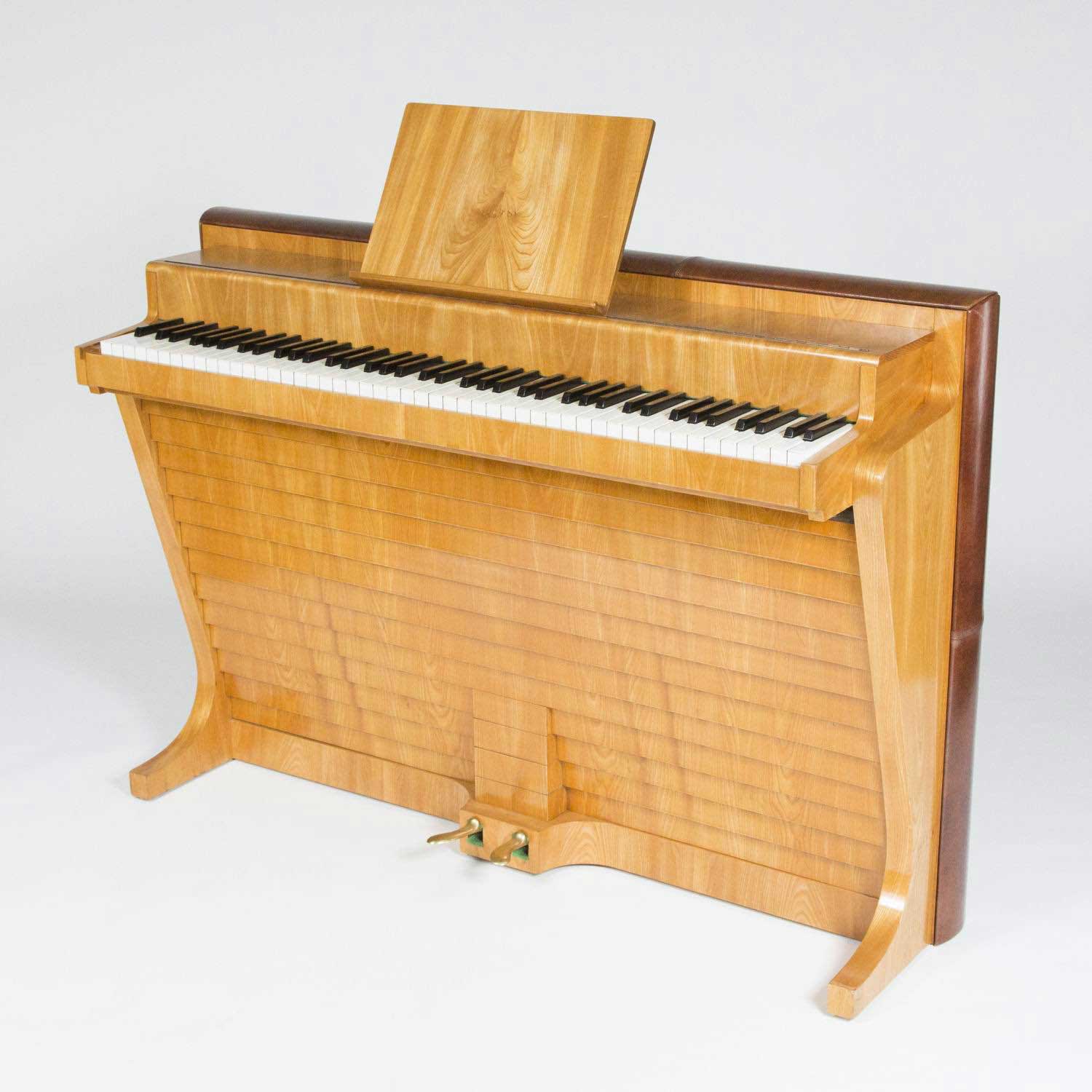 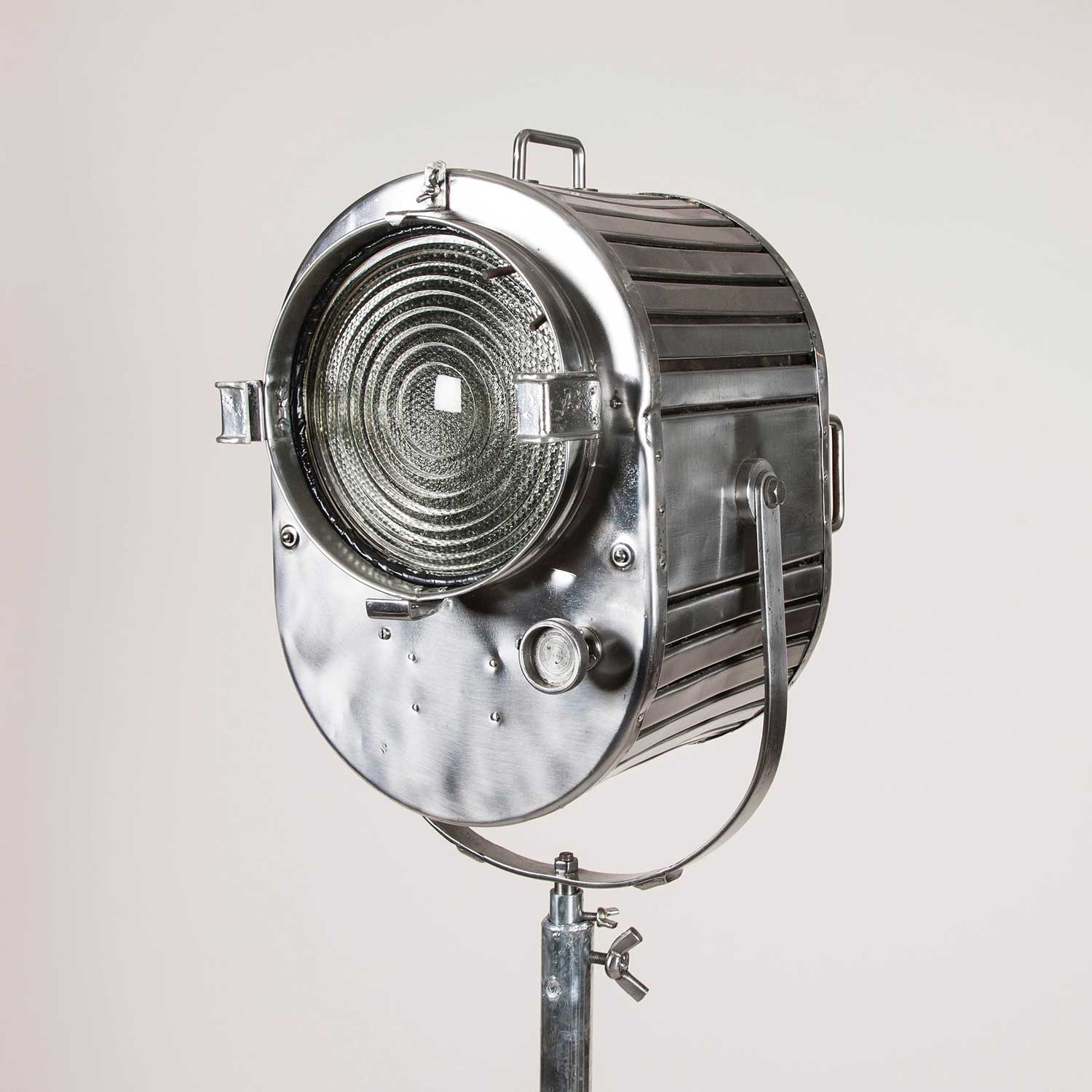